Happy Spring everybody! It really is an amazing feeling to have survived such a crazy East Coast winter (apparently the worst anyone has ever seen in over 50 years!) and then come out the other side and see the flowers and birds return to the land.

Throughout my stay here in Halifax during the cold winter months, I have added some East Coast inspired songs to my repertoire. It is time to begin recording these songs (as well as some of my older tunes) to create my first full-length album. In about two weeks time I will be heading into the studio at my friend Jude Pelley's house on the South Shore to begin the recording process. I have been rehearsing my tunes with some local musicians here and am very excited to be playing them for the first time with a full band! My friend Shannon Nesbitt from Vancouver will be doing the artwork for the album. We'll have a demo of some of the songs ready for my upcoming summer tour, and then finish the full deal by Christmas of this year. To help fund this process, I have launched a crowdfunding campaign on Kickstarter. Five days in and I am already more than halfway to my goal. If you'd like to check it out, you can click on this link! Lots of great rewards including a signed copy of the CD, Electric Clamfish undies and t-shirts, music lessons, piano tuning and even a concert. Tell your friends, tell your family, tell your fellow Clamfolks!

As mentioned above, I'll also be embarking on another big tour this summer, with my friend John Muller, a fantastic singer-songwriter living in Halifax, but whom I met whilst in Victoria. The tour will kick off at Full Circle Festival, which I am very excited to be playing at this year and with a full band to boot! Then on June 26, John and I embark for Montreal, with shows planned afterwards in Toronto, Hamilton, Regina, Calgary, Chase and 100 Mile House. John will be heading off to The Mountains to Dust Festival on Vancouver Island, while I'll be rejoining my bandmates from Compassion Gorilla to play at Bella Coola Festival. I'll be performing a solo set at Hootstock Festival as well, in Forest Grove, BC. Compassion Gorilla has many more tour dates around the province, and after we play Robson Valley Festival in mid-August, I'll be making my way back to Halifax for yet another cross-Canada journey. Stay tuned for specific dates and locations for this epic tour!! 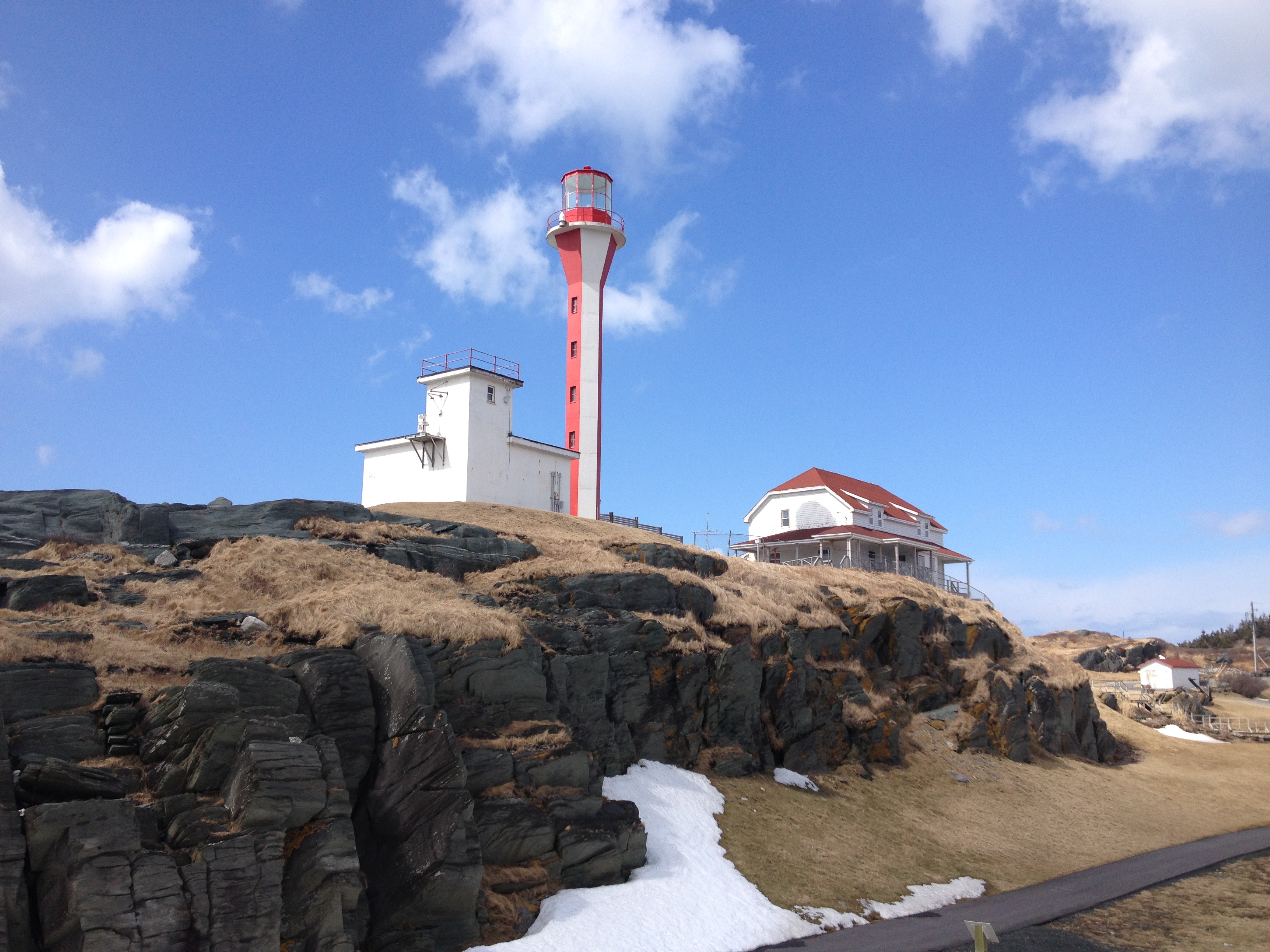 Here's a Lighthouse in Yarmouth for y'all to enjoy!!